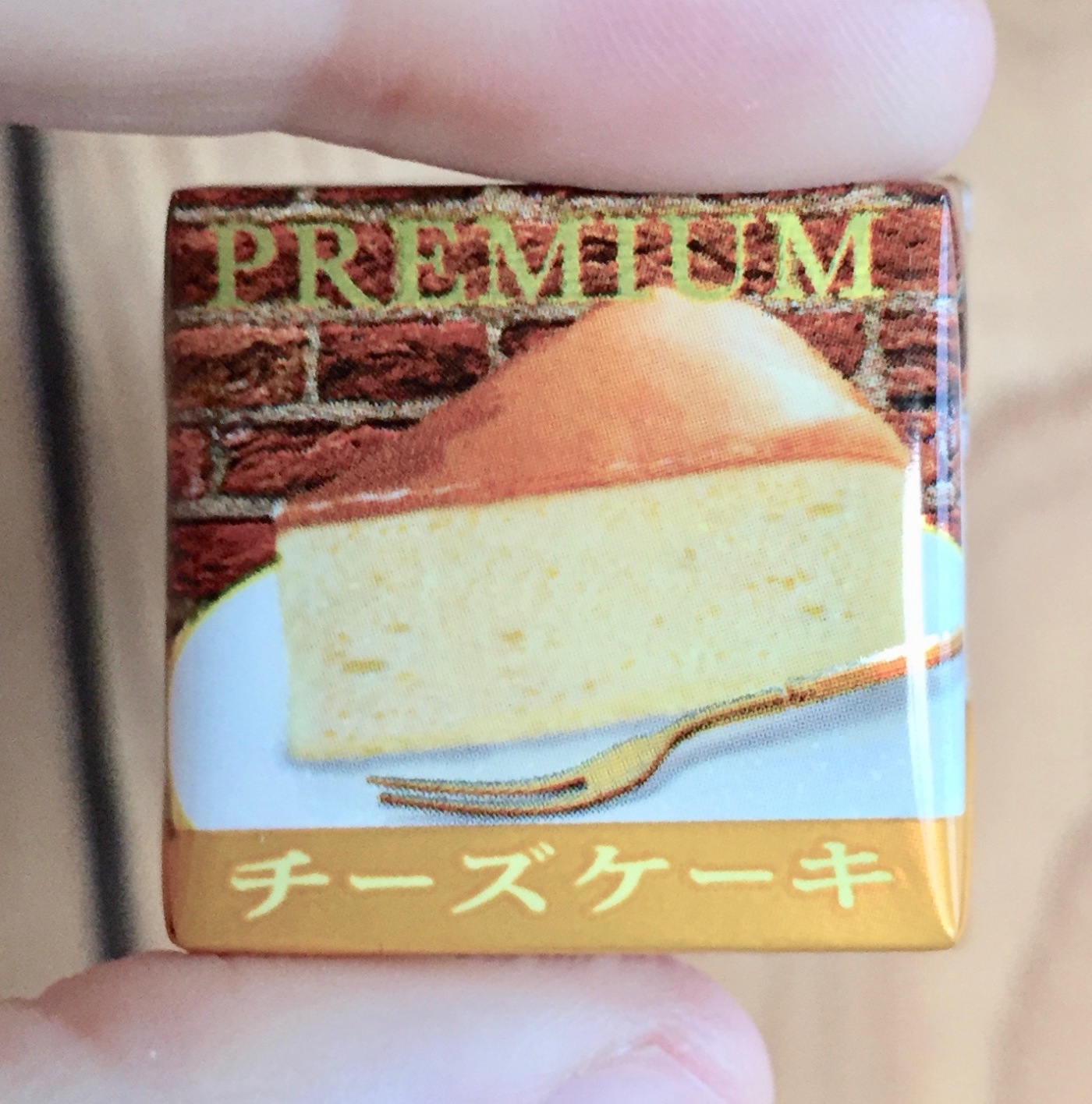 Which is odd, because I have a massive sweet tooth and I love cheese. But cheesecake has just never quite won me over. It’s disconcertingly both moist and dry – and that vaguely creeps me out. This is not something that you should mention in polite company, however – there is no way to record-scratch a house party than to say you don’t like cheesecake. It’s much easier to fake a lactose-intolerance or a graham-cracker allergy and move on to less controversial topics like religion and politics.

However, when presented in chocolate form, I think cheesecake is at least better. It’s still has the same texture and flavor, but there is noticeably less of it, and it is slightly offset by a coating of white chocolate. I still don’t love it, but I’d eat it in a pinch – especially if it got me out of eating a regular cheesecake, which is something that I’d prefer to avoid.