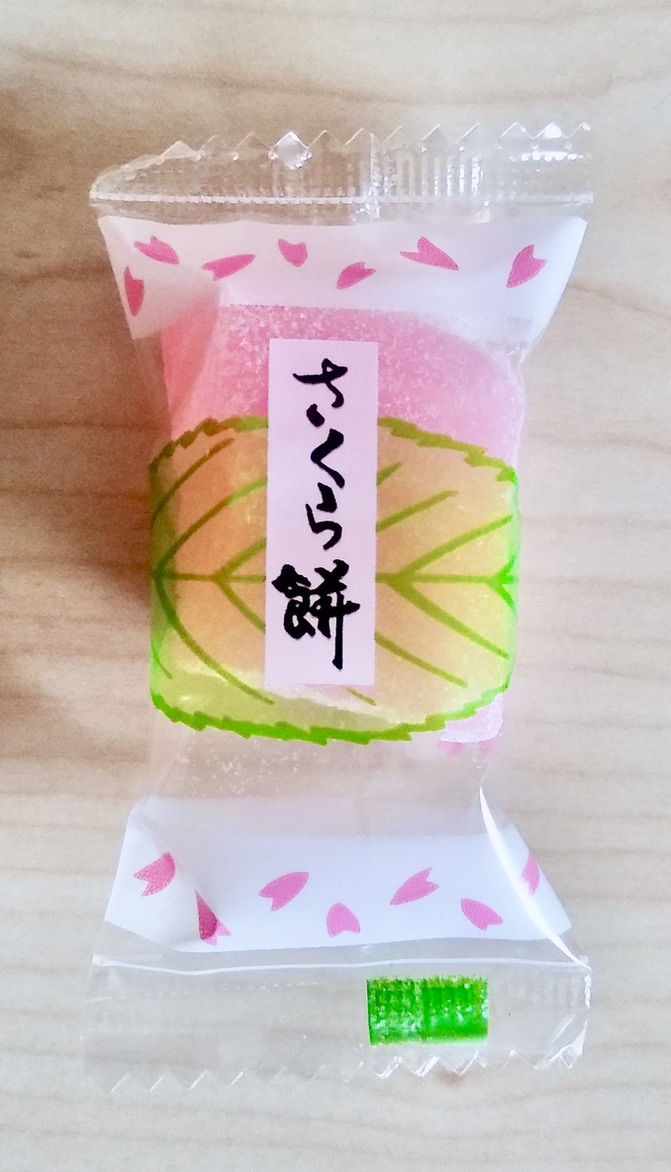 It’s been a long, cold, wet winter here in Scotland. Storm after storm has pelted us with rain, and wind, and hail. Living next to a popular club, I spent many a dreary evening sitting at the bay window with my neighbors and watching young people in undercuts and miniskirts marching against the torrent that nature had to offer. There is no-one on earth more optimistic and determined than a 19-year-old Brit on a Friday night.

But I did not weather the winter so well. I found myself despairing by February that Spring would never come and that I would be stuck at this darkened window well into July. But then, as I walked to class one day, I noticed one of the cherry trees was beginning to bud. That’s the beauty of cherry blossoms – just when you cannot stand the winter any more, they appear in a glorious burst of early color. It’s not the end of winter precisely – there are plenty of March and April cold spells that could still arrive – but it’s the beginning of the end. It’s the promise that winter storms cannot last forever.

It’s just Udwak and me, now – the last of the five roommates to remain in the country during the quarantine. It’s a quiet life of naps and snacks and schoolwork that we are unmotivated to finish. We share between us the bounty of abandoned food left by friends who booked next-day flights, and we chat about the lines outside the grocery stores that we see during our daily exercise outings. When my uncle’s box of cherry-blossom flavored Japanese snacks arrived, we shared that, too, sitting in our small kitchen and watching raindrops fleck the window glass.

We agreed that this sakura mochi was very mild – tasting vaguely of cherry and strongly of marshmallow – though we had to admit that neither of us knew what a cherry blossom was supposed to taste like. Still, we both agreed that we liked it and as we sat together, quietly munching on snacks, we could see a few blossoms left on the cherry tree that hangs over the now quiet train tracks.

Out there, past the raindrops and the virus, the flowers were blooming.

Out there was the promise that winter would end.