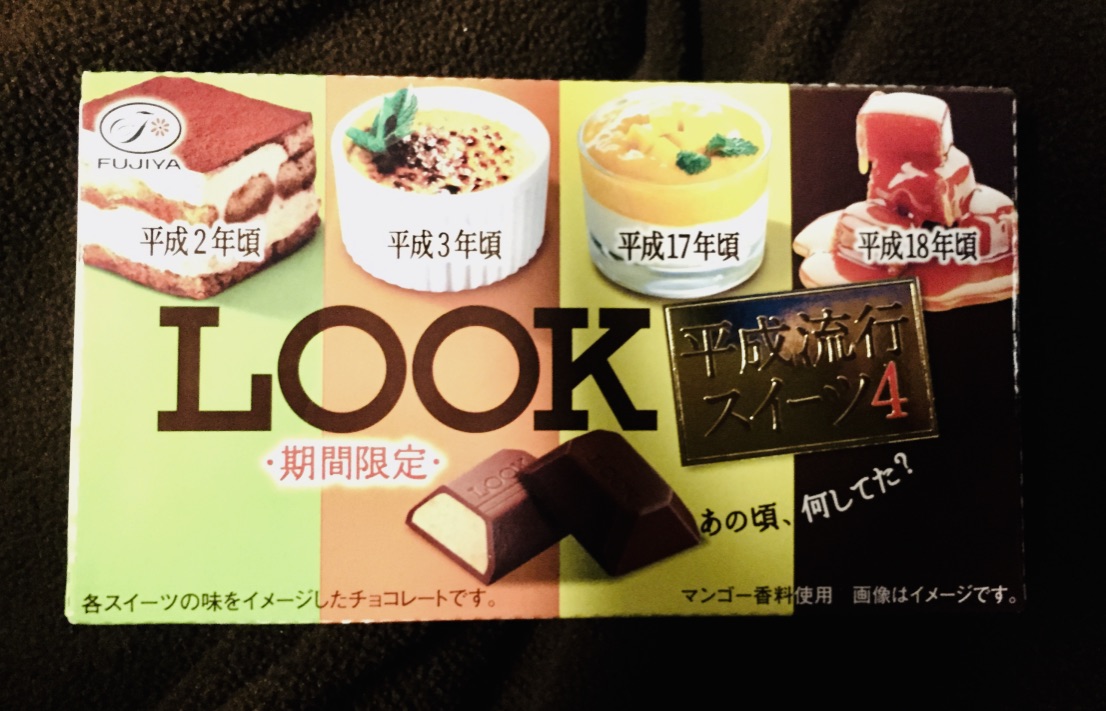 It’s official! The name of the new era in Japan has been announced. As of April 30th, the Heisei Era (“peace everywhere” era)  – the 31 year-long era in which I was born – will be over and the Reiwa (“joyful harmony”) era will begin.

For those unfamiliar with the Japanese imperial year system, the year listed on official documents, monuments, and money is usually listed in reference to the reigning emperor. The Gregorian system is also used, but it often the second choice to the imperial system. For example, this year is Heisei 31 – the 31st year of Emperor Akihito’s reign. Emperor Akihito, now 83, has been trying to abdicate power to his son, Crown Prince Naruhito – for several years now but has only recently been given the permission of the Japanese government to step down. Therefore, with the change of power comes a change in era.

The previous, Showa era corresponded to the reign of Emperor Hirohito from 1926-1989 and encompassed a world war, an occupation, a slow rebuilding, and an economic miracle. Showa people are thought to be serious, hardworking, job-oriented people – the baby boomers and the golden generation combined into one long generational designation. Heisei folks, on the other hand, are the children of economic collapse and slow recovery, terrorist attacks, and a devastating earthquake and tsunami. But they are also center stage to globalization – more connected than any generation before and worldly-minded. But in the image of the public, they are seen as indulgent and even (compared to the Showa people) lazy – benefiting off of the hard work of parents and grandparents. It’s certainly familiar rhetoric, even to those of us on the Gregorian calendar.

And what better way to reflect on these 31 years than through Look chocolate? Enterprising as ever, the Fujiya company has released a special Heisei chocolate retrospective pack, with four signature flavors launched in the Heisei era: Tiramisu (1990 – Heisei 2), Crème Brule (1991 – Heisei 3), Mango Pudding (2005 – Heisei 17), and Caramel (2006 – Heisei 18). And they are well-chosen mascots of the Heisei era, not only delicious but also appropriate to the global and indulgent tastes of the younger generation.  And in a time of change, what more soothing way to make sense of what has passed and prepare for all the new sweetness of the Reiwa Era then through chocolate. If Look chocolates have taken us this far, we must certainly be in good hands.