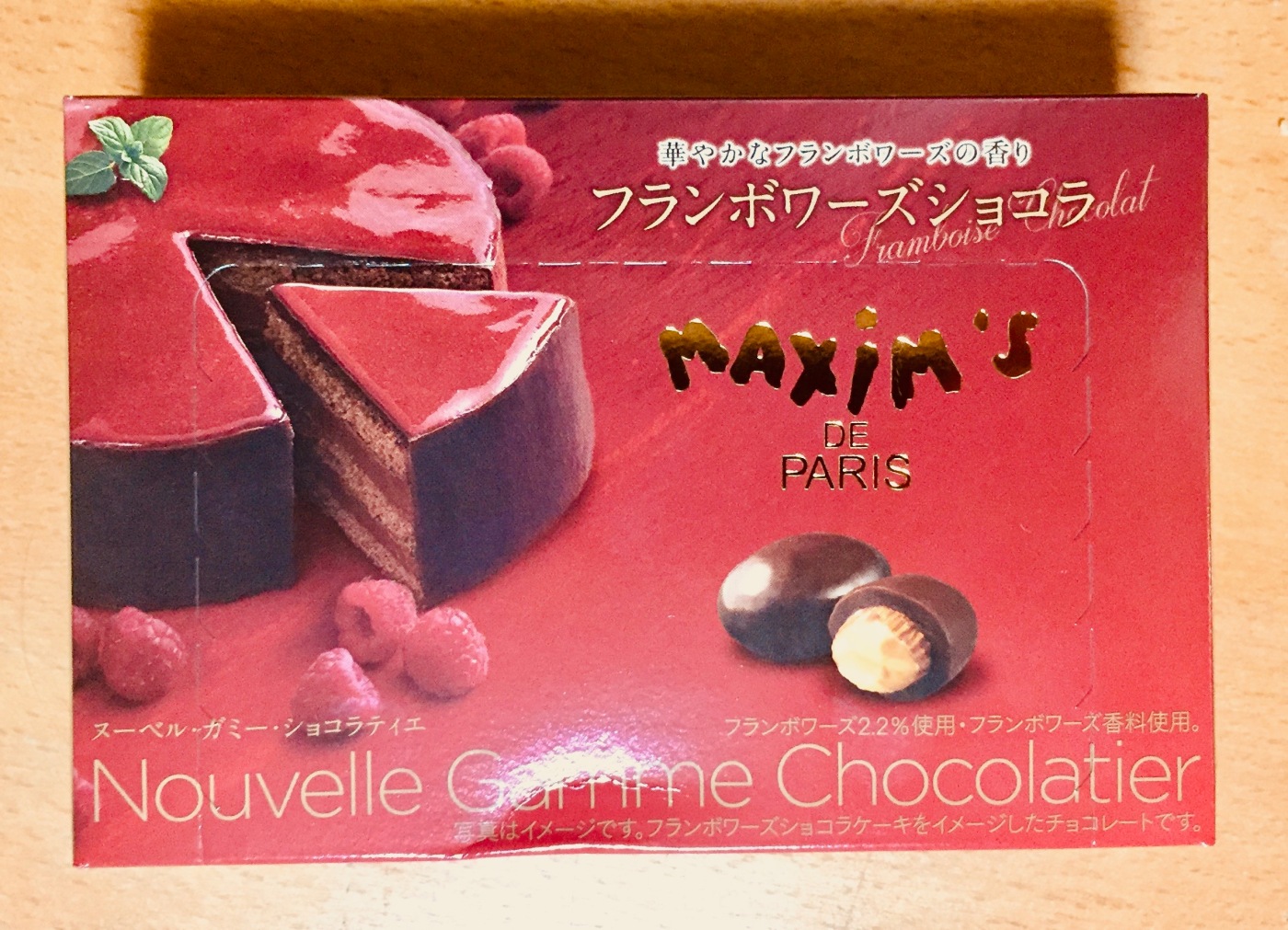 When I was in middle school, my mother and I stumbled across the Scarlet Pimpernel TV series – an obscure period drama from the very early 2000s starring Richard Grant, Martin Shaw, and Elizabeth McGovern – and we were completely taken by it. The plot, based on the 1905 book of the same name, centers around an English dandy who moonlights as a Zoro-esque figure, saving the French nobility from the guillotine. Campy and glitzy, it’s made for TV.

On the one hand, my imagination was caught up in the high powdered wigs and glittering dresses of the French nobility, and I would daydream away the afternoon, dreaming of palatial estates and shimmering diamond necklaces. On the other hand, with the recent re-election of President Bush, my young liberal heart was warm to the theme of revolution. I gushed over the bloody blockades and torch-wielding revolts with the same gusto that I coveted the silks and satins. I wanted to see the nobles safely spirited away in the night, but failing that, I was gleeful to see them punished for their oppressive treatment of the peasant farmers of 17th century France.

I’m a little bit older now, and I should hope a little less impressionable, but the images from this hard-to-find series have stuck with me. And when I saw this box, with its golden lettering and French name, those distant memories rose immediately to my mind. As I sat in my share-house kitchen, munching happily on these raspberry chocolate almonds, it was as if I had stepped into that world of wigs and lace. There is just something so rich, so indulgent in the experience of eating these chocolate morsels – and I’m not sure if it is a trick of the marketing or a genuine marker of a quality sweet. Either way, they offered a brief window into a life that I both scorned and wanted – a life of raspberry chocolates, and expensive dresses, and idle afternoons in the gardens of Versailles.

If anything, time has swung me out of marble halls and into the roaring rabble of the great unwashed. I’m a union maid and a Bernie voter and I’ll wave my bright-blue banner at any issue that comes my way. I want the revolution more than I want the nobility, but that is the great thing about these chocolates. For a moment in the course of an underpaid afternoon, I can escape the barricades of life, and sit for a moment in a fantasy of chocolate torte and diamond bracelets – before the revolution comes knocking on the door.